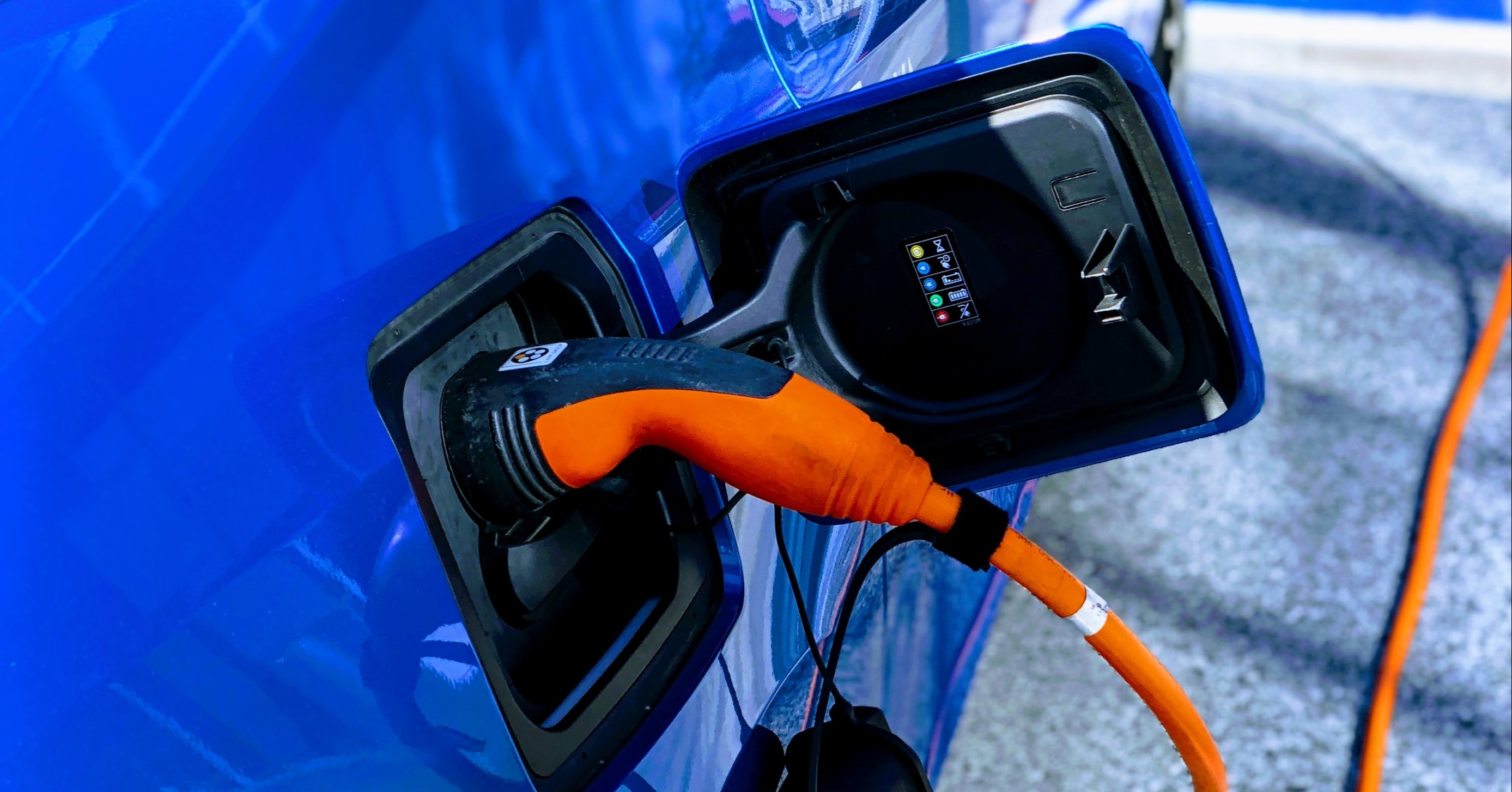 How Metal Stampers are Preparing for the Electric Vehicle Revolution

We’ve all seen the rise of electric and autonomous vehicles out on the road – but what does this mean for stampers and manufacturers? These new vehicles present unique opportunities and unique challenges.

Kate Bachman at The FABRICATOR laid out the changing status of electric and autonomous vehicles in the stamping industry. You can read the full article on The FABRICATOR’s website, or read on for the highlights below.

There’s been some debate as to whether or not the shift to electric (EV) and autonomous vehicles (AV) is really happening, or if it’s just a media push. According to S&P Global, global EV car sales surged 63 percent in 2018—by 79 percent in China, by 81 percent in the U.S., and by 34 percent in Europe. The International Energy Agency predicts that electric vehicles will grow from 3 million today to 125 million by 2030.

We’ve also seen the shift away from internal combustion engines (ICE) to EV and AV – Volkswagen, Ford, GM and Volvo are all making moves to increase or roll out new electric vehicles within the next 3 years.

Additionally, Kate Bachman reports that global effects and concerns are a strong push for companies to prioritize EV. 183 nations and the European Union have ratified the Paris Climate Accord, which is a promise to reduce greenhouse gas emissions by 30% by 2025 over 2015 emissions per car life cycle. This means new energy policies that automakers must follow.

It’s also important to view this shift as a current trend and not a future trend. In 2020, the cost of batteries have fallen 90 percent through the decade and capacity has increased. With the addition of rechargeable zinc batteries, electric vehicles are ready to increase their market share.

WHAT ARE THE OPPORTUNITIES FOR STAMPING MANUFACTURE?

Kate Bachman interviewed a variety of industry experts, and the consensus is clear: electric vehicles will represent new market opportunities for stampers:

“With EVs the vast majority of the sheet metal is unchanged for the type of parts Ford makes internally. The upper body structure is essentially the same with the exception of the charging port on the front fender rather than a fuel filler on the body side,” Frevik said, adding that the fender placement is unique to Ford, and that it is based on consumer preference research.

“There is potential for the underbody to change drastically depending on the packaging of the battery. For example, packaging the battery at or near the trunk is a completely different architecture than using the entire underbody platform to package the battery. The platform stampings have a much higher probability of change as we move to EVs.

“For AVs there is higher potential for the upper body to change in order to package and mount sensors, cameras, and other technology on the vehicle exterior,” he continued. “There is potential to have sheet metal designs for the fenders, body sides, and roofs that require features for the sensors.”

Hello, Battery Enclosure. Press OEMs have been keeping an eye on the market to ensure that they are ready to equip stampers for it. “We expect to see increased demand for battery enclosure applications and other components such as terminals as the EV market grows,” said AIDA Director of International Sales Kland Aida.

Nidec Press & Automation Vice President of Sales Rick Schwartz said, “In addition, there will be more demand for stamping of ultrathin, 0.20-mm lamination materials that are required for the electrical vehicle motors.”

Schuler Group Global Head of Automotive Division Klaus Linnig said, “No doubt that there are and will be new opportunities—but also a whole lot of new competitors chasing them.

“The underlying numbers as such are quite impressive,” he said, citing a study that says China will manufacture 6.8 million electric cars by 2021, followed by the U.S. (3.1 million), Germany (2.2 million), and Japan (1 million). Linnig sees market opportunities for stampers in statistics predicting that battery capacity will rise from 120 gigawatt-hours (GWh) to more than 400 GWh by 2022, which corresponds to about 1 billion cell cases that must be manufactured (stamped).

American Iron and Steel Institute (AISI) Vice President Automotive Program Jody Hall said, “I think there certainly will be opportunities and all the details are yet to be determined. The thing that is getting the most attention now is the battery enclosure.”

Several stampers have already benefited from supplying to the new market.

Shiloh, which cites its lightweighting technology as part of its identity and as a defining differentiator, is making acoustic panel laminates to reduce interior noise, while simultaneously reducing the assembly’s weight by 4.4 lbs. The manufacturer showcases its aluminum laser welded inner door that saves 7.7 lbs. of mass. Ever cognizant that lightweighting’s end goal is environmental, the company also touts that the newly designed door saves 10,000 metric tons of CO2 and reduces scrap by 11 percent, while also realizing cost savings of more than $17 million.

More than six decades of experience in high-volume precision metal stamping for the automotive market gives CEP Technologies Corp. a unique perspective on the changes taking place among carmakers, according to President Ken Kaufmann Jr. The global stamping manufacturer, headquartered in Yonkers, N.Y., serves a diverse customer base in automotive OEM and aftermarket, telecommunications, semiconductors, power protection, computers, and switches.

HOW SHOULD STAMPERS PREPARE FOR THIS SHIFT?

Stampers can stay ahead of the curve by taking proactive steps now. By partnering with automotive manufacturers now, stampers can get on board early to address issues in their processes and make adjustments where needed.

Tooling is one of the biggest challenges currently facing the manufacturing of electric vehicles. Reducing the amount of time it takes to make tooling or a die will improve quality and allow for a shorter time to market.

There may also be a need for different types of presses to accommodate the parts needed for both electric and autonomous vehicles. Another consideration with presses is that some stampers may need to work with unfamiliar material thicknesses or materials. As Kate Bachman reports:

Automotive Aluminum Advisors’ Beavers said that the highest growth in steel-to-aluminum conversions is in the closure panels. “Think hoods, doors, lift gates … along with body-in-white applications for traditionally powered vehicles, but even more so for the EVs. On average, we see substantially more aluminum content in electric vehicles than a traditionally powered vehicle. That’s because of the range requirements, which really drives the increased penetration of aluminum. Then a third area which we’re really excited about is the battery enclosures and the battery packs for EVs. Those tend to use aluminum.”

The best way for stampers to prepare for the electric vehicle revolution is by starting now. As electric vehicles climb in popularity, the only way to secure new business is to be prepared now.

Interested in electric vehicles? Request our sell sheet and equipment list to see Dayton Roger’s capabilities with EV and AV.